If you’re thinking of selling your house, you’re aware that, to get top dollar, you’ll have to do some repairing and upgrading. The trick, though, is figuring out which improvements will net you the greatest return on time and money invested at sale time. You need to steer clear of improvements and renovations that yield a poor return or that don’t impress buyers at all. So with respect to the most common pre-sale projects, let’s look at the rate of return for home improvements in Garner.

In considering the rate of return for home improvements in Garner, garage-door replacement ranks decently. Generally, sellers can expect to get an 85% return on this project. But the real benefit isn’t in the ROI.

The garage is highly noticeable, and a nice-looking one can contribute considerably to curb appeal. A new garage door can help sell your house, but you do need to be careful. Since the return is only 85%, you don’t want to get too fancy and sink too much money into the project.

Your front entry door will also be one the first things a buyer sees, so it does matter. And with respect to the rate of return for home improvements in Garner, replacing your front door (if it needs it) is a good idea. A new fiberglass door will get you a 78% return, and a steel door will yield a nearly 91% return.

The kitchen is the heart of the home, and you can bet buyers will take a long, close look at yours. It seems logical, then, that a major kitchen upgrade or remodel would be on the list of have-to-do projects. But if your kitchen is already in fairly decent shape, maybe not.

A major kitchen overhaul is a very expensive undertaking and usually yields only about a 65% return on the investment. But with a minor but noticeable kitchen rehabilitation – for instance, refinishing cabinets and updating countertops – you could see an 80% return. So think about what you can do to your kitchen to wow buyers without sinking a ton of money into the project and getting only a mediocre ROI.

Now we come to the projects where the rate of return for home improvements in Garner is definitely worthwhile. In this age of eco-consciousness, people want to know their homes are energy efficient and environmentally friendly. The also they really like the fact that additional insulation makes the home more comfortable and cheaper to own.

First impressions always matter, and that means you must work on curb appeal, of which landscaping is a major aspect. And, generally, landscaping yields a higher return on investment than any other home-improvement project or upgrade. It’s also something you can do yourself if you’re willing to invest a little sweat and elbow grease as well. Depending on the area and the source of the figures, landscaping can yield a return of anywhere from 105% up to 215%. So when you’re preparing to sell and are considering the rate of return for home improvements in Garner, don’t neglect the landscaping.

It’s fairly obvious, then, that the rate of return for home improvements in Garner can vary widely from project to project. And that’s why it’s so critical to choose improvements wisely, performing only those that are necessary and those that will get you a good ROI. 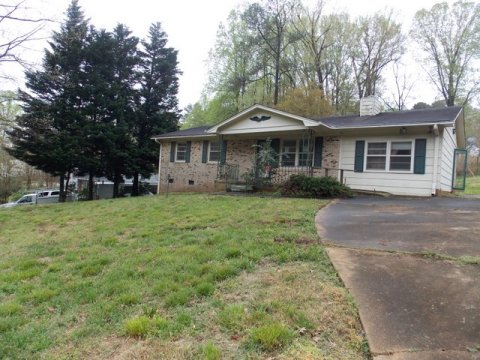 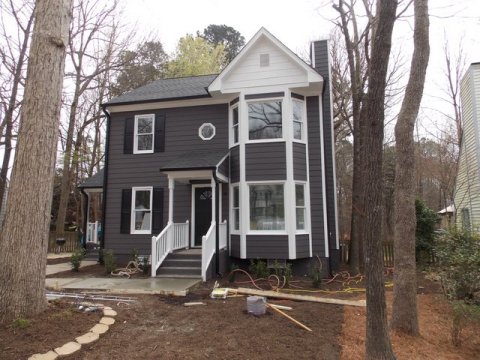 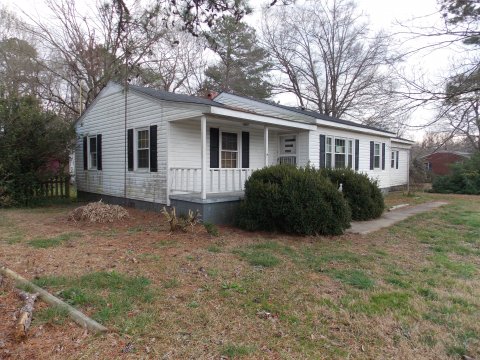